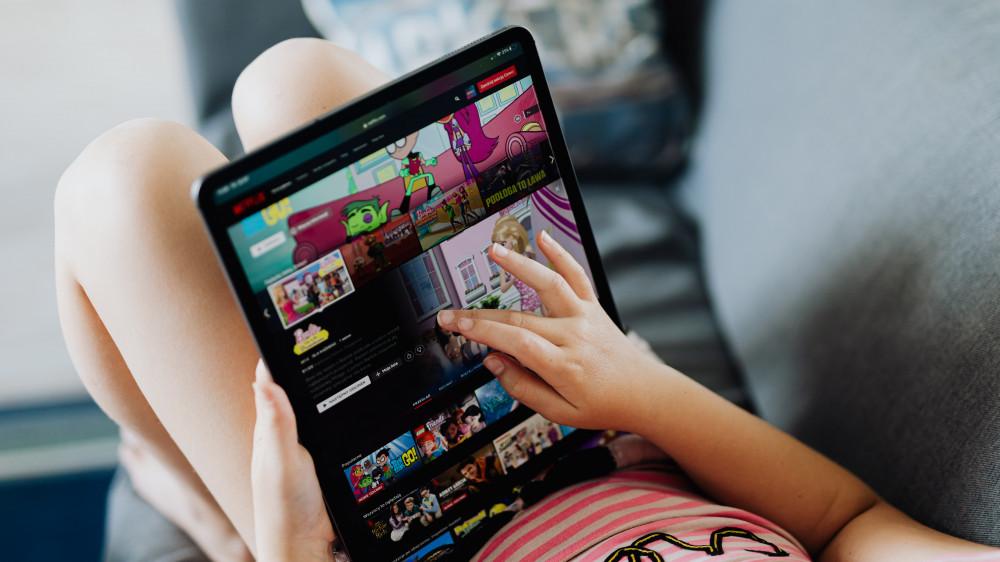 Netflix stock started an uptrend last May, and gained an amazing 32.04%. The price line shows higher peaks and higher troughs, and along the way provided some buy points for those who wanted to enter. Latest low was in mid-September, when price bounced at $568.08. Last Tuesday, Netflix broke out above its last top ($615.60) giving a good buy point

Netflix, Inc. provides entertainment services. It offers TV series, documentaries, and feature films across various genres and languages. The company provides members the ability to receive streaming content through a host of Internet-connected devices, including TVs, digital video players, television set-top boxes, and mobile devices. It also provides DVDs-by-mail membership services. The company has approximately 204 million paid members in 190 countries. Netflix, Inc. was founded in 1997 and is headquartered in Los Gatos, California.. The stock belongs to the Entertainment industry in the Telecommunications sector. The firm's Headquarters are in Los Gatos, United States, and has 9,400 employees worldwide. Check for further details about the company at its corporate site at http://www.netflix.com.