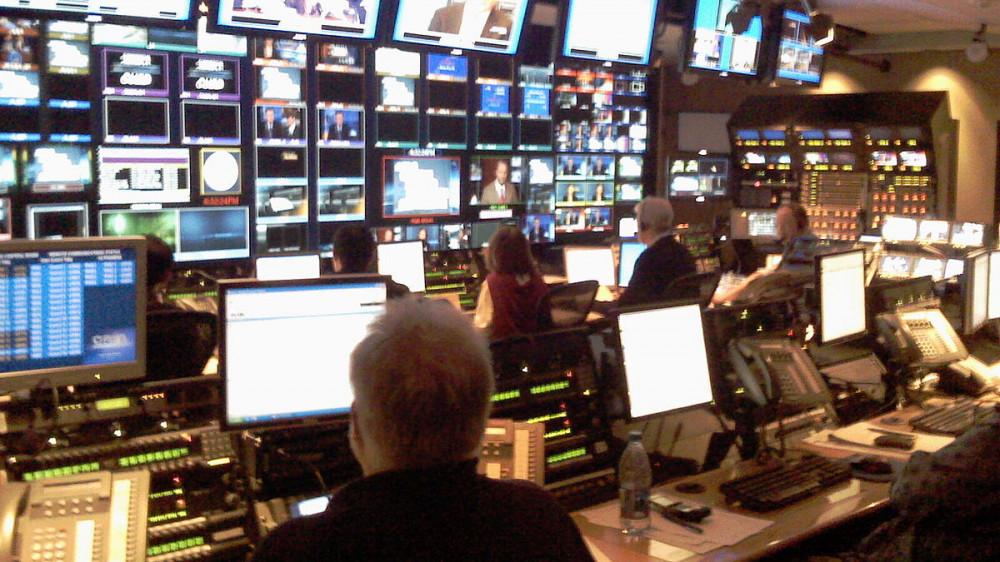 Warner Music Group Corp. operates as a music entertainment company in the United States, the United Kingdom, and internationally. The company operates through Recorded Music and Music Publishing segments. The Recorded Music segment is involved in the discovery and development of recording artists, as well as the related marketing, promotion, distribution, sale, and licensing of music created by such artists. This segment also specializes in marketing its music catalog through compilations and reissuances of previously released music and video titles, as well as previously unreleased materials.. The stock is part of the Entertainment industry in the Telecommunications sector. The company employs 5,500 people worldwide and it's based in New York, United States. Find further information about the company at its corporate website at http://www.wmg.com.